The call sign of Radio Belarus International has been present on international air ever since May 11, 1962. Originally, the programs were broadcast in Belarusian only. In 1985 broadcasting in German was launched, and in 1998 its Russian and English versions followed. In 2006 our radio started broadcasting in Polish. 2010 saw the launch of French and Spanish-language programming, while in 2013 our first programs in Chinese were aired. In 2017 broadcasting in Arabic was launched.
Today we offer 24/7 service in 9 languages. 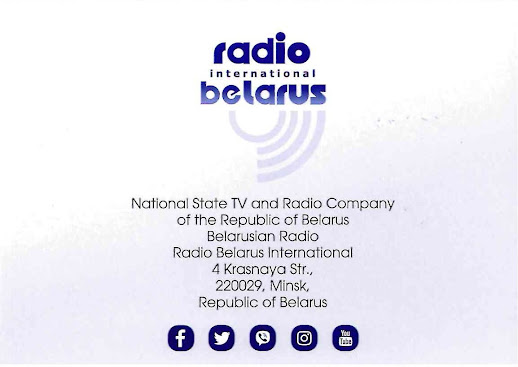 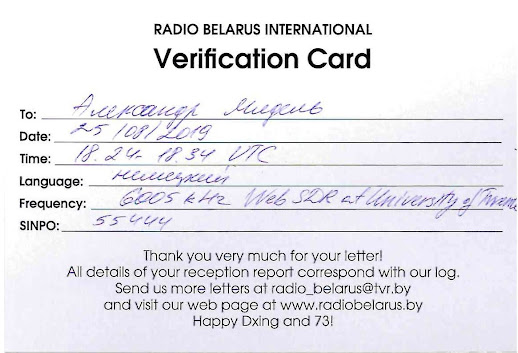